Craig Dougall  McLachlan was born on September 1, 1965, the son of Peter and Madeline and younger brother to Bruce. Born in Long Jetty on the beautiful Central Coast of New South Wales, Australia, Craig achieved success as an entertainer and became a household name first in  Australia and then the UK and now internationally with the success of The Dr. Blake Mysteries.

Growing up, Craig studied music and participated in school productions  One of those productions was S*cool, a musical about bullying. Ian Patterson, Craig’s high school music teacher, shares this story about Craig as a teenager:

The Craig I knew as a teenager was a bubbly, talented young man with a moral compass and a great sense of humour….He was always the joking comedian, but he also took his role in the local church youth fellowship with great commitment. Of course his passion for acting was somewhat second to his love of making music.

Ian goes on to speak eloquently about Craig’s first starring performance which set him on the path to international stardom:

Craig was a genuine caring teenager. He never let his popularity change the down -to-earth person he was. He loved to bring a jovial atmosphere to every situation. He always thought of his acting and musical  endeavours as a chance to excel by giving it his very best. During those days it was a healthy  transfering of the deep grief he was feeling on seeing his Dad suffer with illness  and then die at a relatively young age. So that grief Craig energized into outstanding performances. He was literally performing for just one person who he knew was in heaven’s wings proudly looking on.

We managed to bring his Dad, Peter into our musical rehearsal on an ambulance stretcher in his last days. It meant the world to Peter. too, to see his young son for the first time exploding through his lead songs as a performer well beyond his teen years. His Dad passed away before the first public performances. As we waited for the curtain to open on the final night, some of the country’s leading musicians, theatre critics, fifty high school music teachers from across the state, a USA Downbeat Magazine Poll winner, inspectors and area directors and representatives of the Education Minister had come to see him perform, along with one of Billy Joel’s touring band members who sat in with the band, and faculty from the Sydney Conservatorium of Music Jazz Department. It was also that night going out coast to coast on Mike Willesee’s TV show. The curtain was  parting, Craig bravely looked across to me from the wings, smiled the biggest grin and then yelled out, “This one’s for Dad!”

In the street outside there was a traffic jam, and a line of people at the door. Inside it was standing room only. By the final curtain, the audience delivered a tumultuous standing ovation.  Those lucky enough to be there that night saw several international stars born, but the largest cheers were saved for lead role Craig McLachlan and his leading young lady Sue Young. Craig McLachlan had successfully blown away the audience, completed in his first musical season and gained his first outstanding reviews.

It wasn’t rocket science to know that he had a good chance of going places. The next week we were off to meet with Michael Lynch of Forecast Agency. I think the next thing you say is, “The rest is history”.

For those who would like to hear a brief clip of Craig’s performance in S’cool, click this link. (Added bonus- a photo of teenage Craig.) https://soundcloud.com/ian-13-2/maybe?fbclid=IwAR225hdJghsHTk1D23X3O36VO4OPEenk22ubOSkCaRxAK8NyIY8bUABezJI

Craig’s star rose when in 1987 he landed the role of Henry Ramsey in Neighbours, the enormously popular Australian soap opera. Neighbours won him a silver Logie and the prestigious gold Logie for Most Popular Personality on Australian Television. He then appeared in Home and Away and the UK spy series, Bugs.

Craig is a multi-talented entertainer. In addition to being a versatile, superb actor, Craig is a gifted musician, singer, and composer. His popular hits include a remake of the Bo Diddley song “Mona,” and Craig’s original compositions “Amanda,” “One Reason Why,” and “On My Own.” He and his band Check 1–2 toured the UK and Europe. At the ARIA Music Awards of 1991, “Mona,” won Highest Selling Single for Craig McLachlan & Check 1–2.

In the 1990s, Craig took his musical theater talents to England and starred as Danny Zuko in the West End production of Grease along with Deborah Gibson and Sonia Evans. On stage, Craig starred as Frank N Furter in The Rocky Horror Show, Caractacus Potts in Chitty Chitty Bang Bang, Bob Wallace in White Christmas, and Billy Flynn in Chicago. It was while performing in Chicago that Craig met his partner, Vanessa Scammel. Vanessa is famous in her own right as one of Australia’s preeminent conductors in the field of ballet, musical theatre, concert, and opera.

For those who would like to know more about Craig, listen to his interview on Ahn’s Brush with Fame: https://www.youtube.com/watch?v=SddOA26dmlY

Craig McLachlan & Check 1–2: The Video (This video features an interview and the video clips for “Mona”, “Amanda”, “Rock the Rock” and “I Almost Felt Like Crying”) (1990) 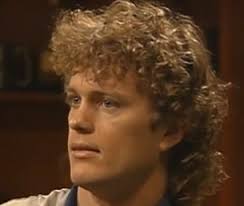 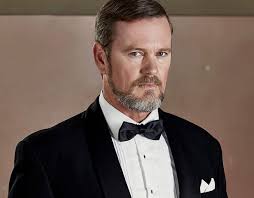 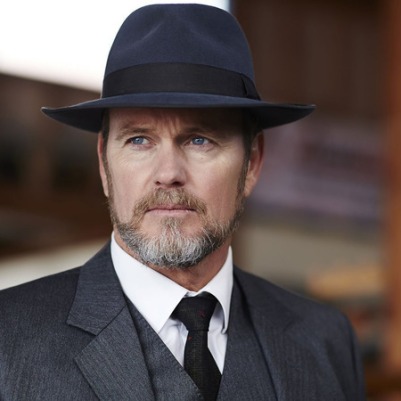 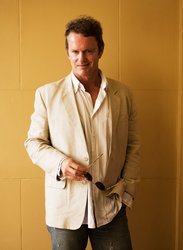 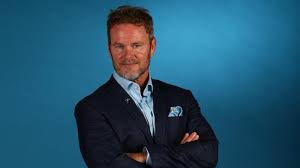 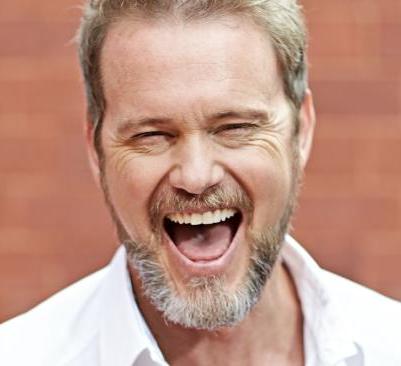